The chapter three of final year project topics are meant to institute the tools that will be used to set the research rolling. The chapter three of final year projects usually explains the ‘research methodology’, as traditionally called, under various categories and research tools. Mentioning tools, I mean the instruments for data collection or gathering, research techniques, research population, instrument for data analysis and the likes.

It is necessary to point out, before proceeding, that the project chapter three is most of the time, is not as lengthy as other project chapters. Issues discussed there-in are straight to the point and detailed but not saturated with too many quotes and unnecessary explanation.

Now that you know…

The simplest way to start writing this part of your project is to state in simple prose, what your project chapter three is set to achieve.  One paragraph is just enough to make your points clear.

Under this segment of your project, you have to clearly state the actual population that your final year project seeks to study. The population is the entity that research want to understudy, it could be humans, animals, plants, a routine, issues, whatever it is, the term population in research is adopted as a more general term.

Choosing the sample size for study varies with the research topic, the research population and the achievability of the research. Some examples of sampling procedures includes, purposive sampling, cluster sampling, Random sampling etc.

Here is a tip of how it works:-

Also in final year projects chapter three, clarifying on the instrument for data analysis is very important; infact it shows how much you know about the research you are into. Now, the data analysis has to be presented either in tables, graphs or whichever format. It is at the project chapter three that you will clearly state how you will present yours and why.

How to write table of contents for a project research work Wednesday, 24 October 2018 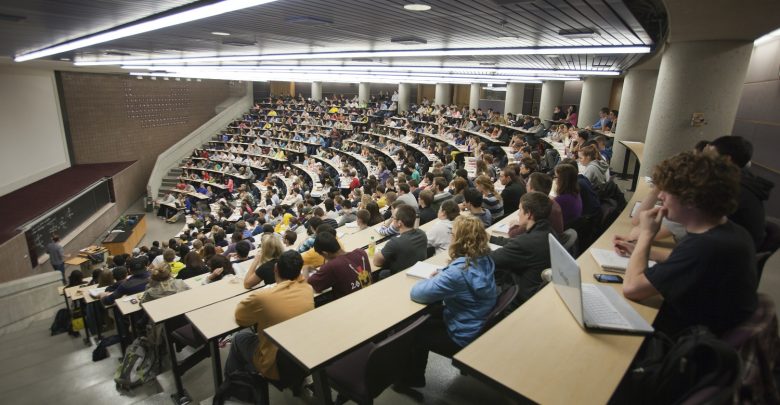 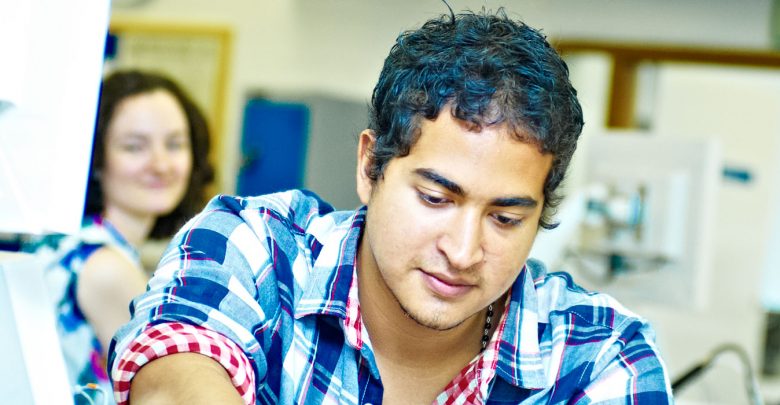 HOW TO WRITE A SUCCESSFUL UNDERGRADUATE PROJECT IN UNIVERSITY Wednesday, 06 December 2017 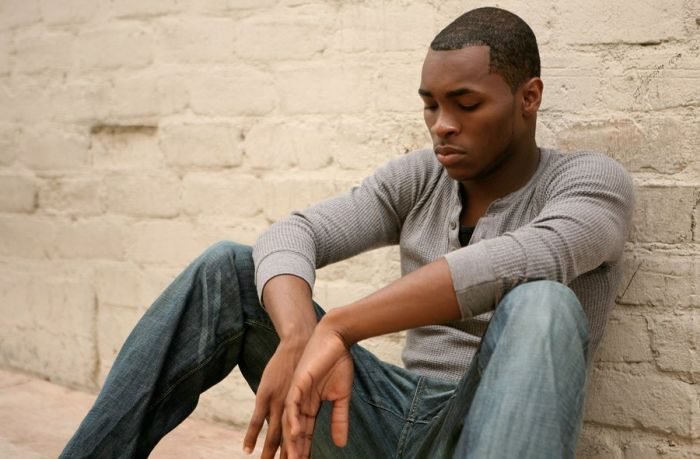 5 REASONS WHY STUDENTS DROP OUT OF HIGHER INSTITUTIONS IN NIGERIA Thursday, 07 December 2017 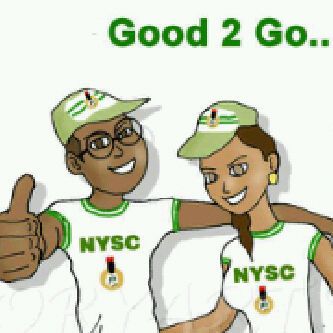 HOW YOU SHOULD SPEND YOUR TIME BEFORE NYSC Wednesday, 06 December 2017