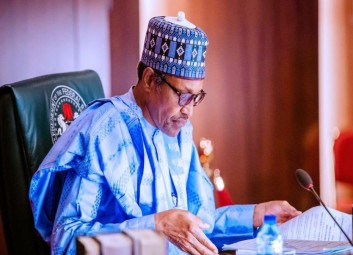 The Federal Executive Council (FEC), Wednesday, has approved the establishment of 20 new private universities in Nigeria.

As reported by Dailypost, the FEC, presided over by President Muhammadu Buhari, gave the approval after a presentation by the Ministry of Education.

The schools will be given provisional licenses to run for three years, while the ministry monitors their growth.

Nine are located in North-Central, three in South-South, two in South-East, five in North-West and one in South-West.

The total number of private universities in Nigeria has risen to 99.