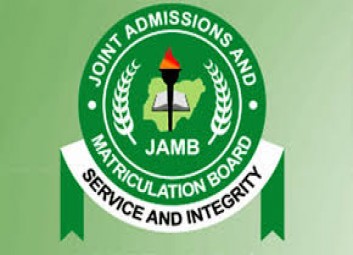 The registrar of the Joint Admissions and Matriculation Board (JAMB), Is-haq Oloyede, has hinted of the possibility of postponement of this year’s unified tertiary matriculation examination (UTME) which has been slated to hold between June 5 and 19.

He said the decision to either postpone the examination or to continue as scheduled would be taken later on Friday at a meeting billed to hold with concerned individuals and institutions.

Mr Oloyede, who disclosed this on Friday morning during an ongoing virtual meeting with relevant stakeholders ahead of the examination, blamed the development on the difficulties being experienced by the candidates in their efforts to register.

The registrar, however, confirmed that the mock examination that is slated for May 20, will go on as scheduled.

He said; “We are here to commend you and also to apologise to you for putting you through some hardships, especially in your efforts to register. Most of these things are outside our purview. They have to do with government policies and we have little or no control over them.

“While the mock examination will go on as scheduled we cannot say the same of the main examination. This is primarily because of NIN. We have more than 600,000 candidates who have indicated interest in our examination but are yet to receive their details.”

The Registrar has said he could not confirm whether the registration would be extended or not.

He said the decision would be taken at the meeting slated to hold between Friday and Saturday morning.