DESIGN AND IMPLEMENTATION OF A COMPUTER BASED SCRABBLE GAME USING JAVA

DESIGN AND IMPLEMENTATION OF A COMPUTER BASED SCRABBLE GAME USING JAVA 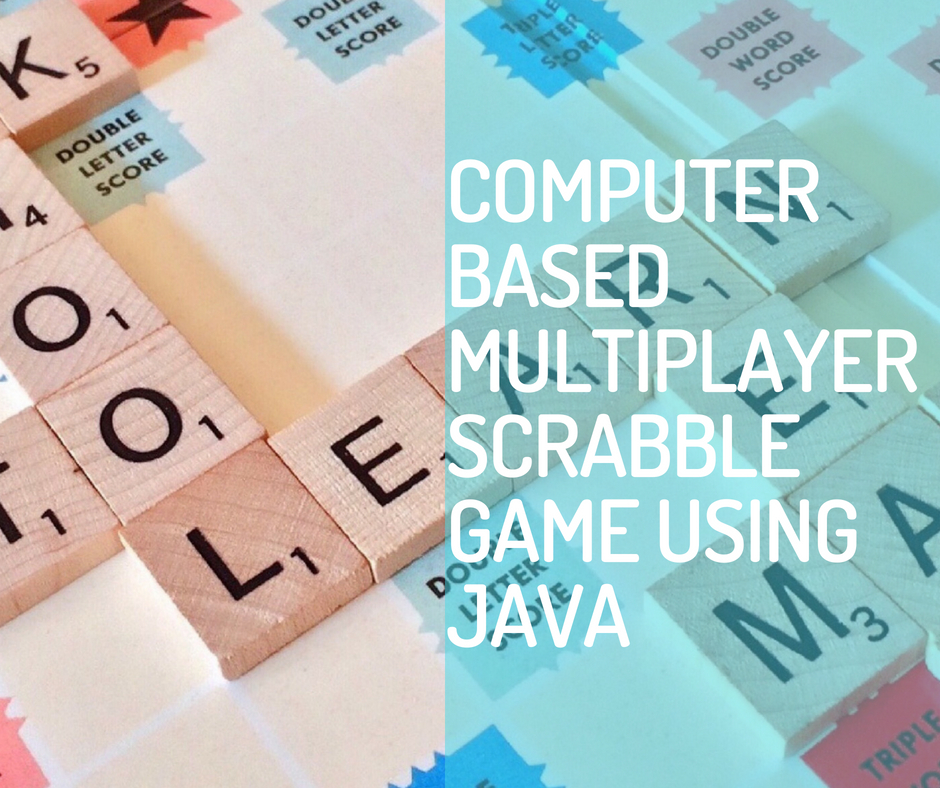 Click on any image to preview code screenshots
Scrabble is an old classic board game, with game rules that are not very complicated. Compared to other classic board games, such as Chess, there are more factors to take into consideration when making a move in Scrabble. Apart from anagramming and generating words, there are other crucial decisions to make. A player would probably find several legal moves in one round, and then would have to decide which one to place. Choosing the move that generates the highest score is not always the ideal way to go. It could be that making such a move would create a situation in the next round where nothing could be done, or let the opponent score highly. Making the choice of which move to use include many factors, and there are several different techniques and strategies one can follow to make the decision easier. Hitting the bonus squares can generate an extremely high score, hence one strategy is to try to always hit the bonus squares and prevent the opponent from doing the same. Another way of being successful is to prioritize using letters with high score, since they would not only generate a high total score to the player, but could also create difficult situations in the future if not used as soon as possible. Scrabble game is a simple game played by four, three, two even one person. Scrabble game is also played with tiles and encountered on a special and well-designed board. The game can be played with a board disserted with a cross-like path. In between any of the two arms of the cross path is a center square calved out as a square box, which has a symbol of star.
If you buy this mint (i.e source code) now, you will get lifetime mint updates for free.
Show More Show Less

Use, by you or one client, in a single end product which end users are not charged for. The total price includes only the mint item price.